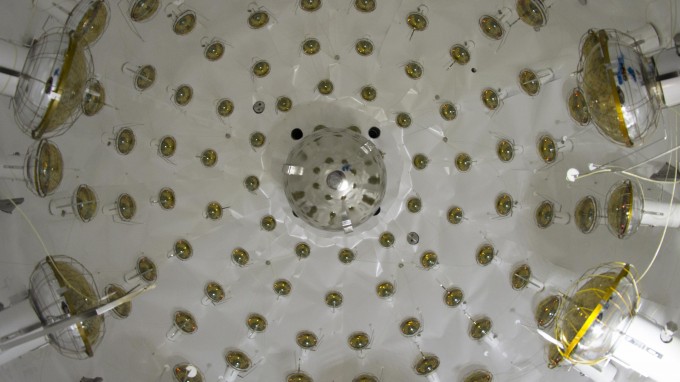 CSN2 coordinates research in the field of astroparticle physics. All such activities study fundamental aspects of physics that cannot be investigates with current particle accelerators. They are tested indirectly using the Universe as a natural accelerator, or studying rare events in underground laboratories, like that under the Gran Sasso.
Astroparticle physics experiments are performed to study cosmic background radiation, cosmic rays, neutrinos, gravitational waves, very-high-energy gamma rays, other rare particles that could provide important clues to explain the matter-antimatter asymmetry in the universe, and particles that are thought to constitute dark matter. The study of gravity and particularly of the gravitational waves predicted by Einstein, the existence of which has never directly been observed, represents one of the most fascinating challenges for scientists today, opening a new and promising window to observe the Universe and black holes.
The experimental activities of CSN2 are subdivided into the following lines: the study of the neutrino properties, the study of the cosmic rays, the study of dark universe, the search of gravitational waves, and general and quantum physics.

Roma Tre Section is working in collaboration with following experiments: